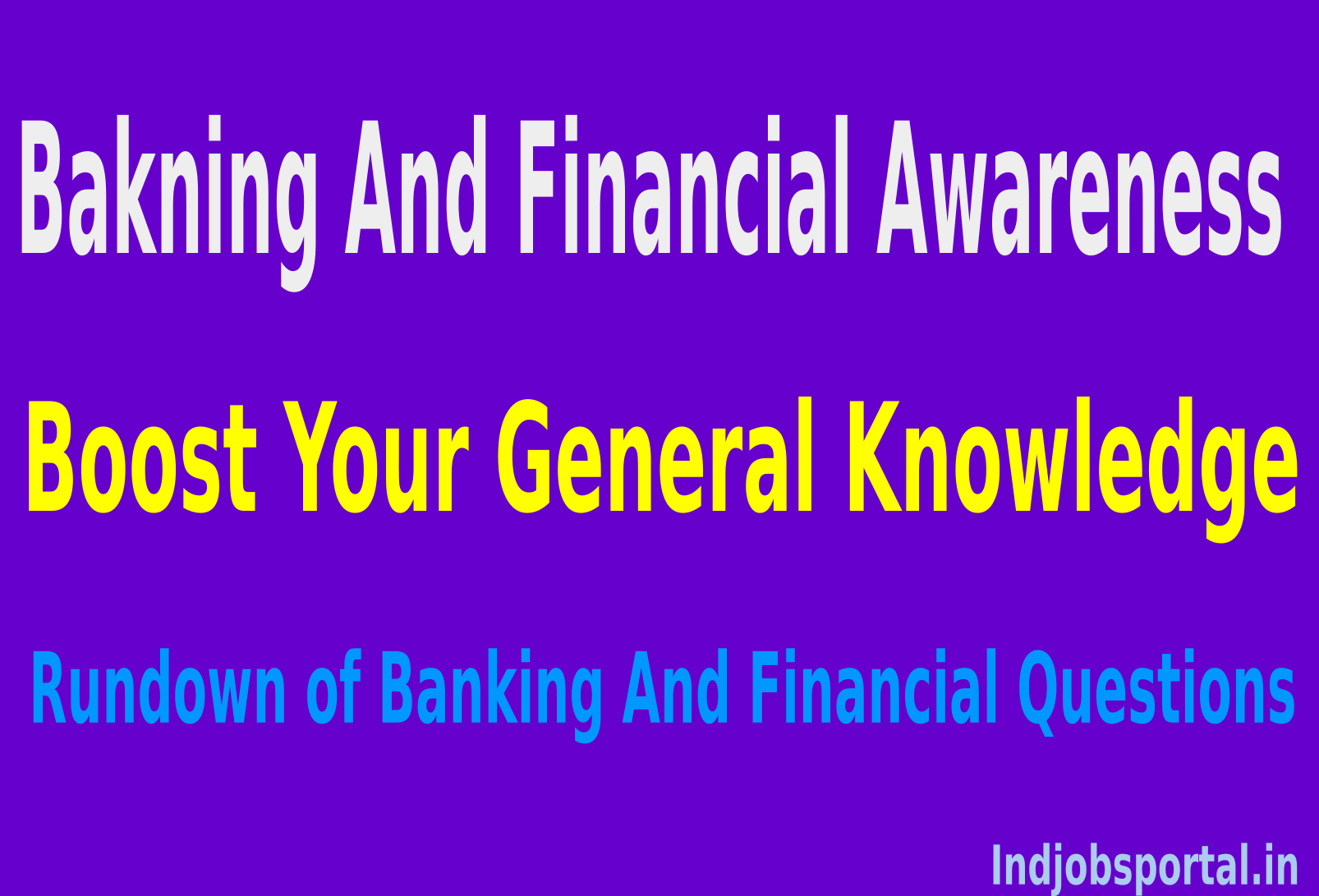 Dear Readers, Welcome to the site of Indjobsportal.in, which give you the tremendously required and critical data in regards to banking and competitive exams. read our general knowledge question bank which are given below, we honestly hope each and every one of our readers have the best year ever in 2018. May God bless you

General Knowledge For IAS/PCS Exams: Internal Structure Of The Earth

(1) ___________ has started sending PIN, unique code number, for debit card holders through SMS instead of sending it by post: HDFC Bank.

(8) How much assistance will be given by India to United nations to fight Ebola virus in Africa: USD 12 milion.

(13) CM of Assam Tarun Gagoi launched a fund, which is focused on first generation entrepreneours,___________is the name of fund: Angle Funds.

(18) Under the Universal Health Assurance Mission___________AYUSH drugs will be made available to all citizens at government hospitals and health centers across the country: 30.

Computer Knowledge: Some Components Of Computer Networks And Internet